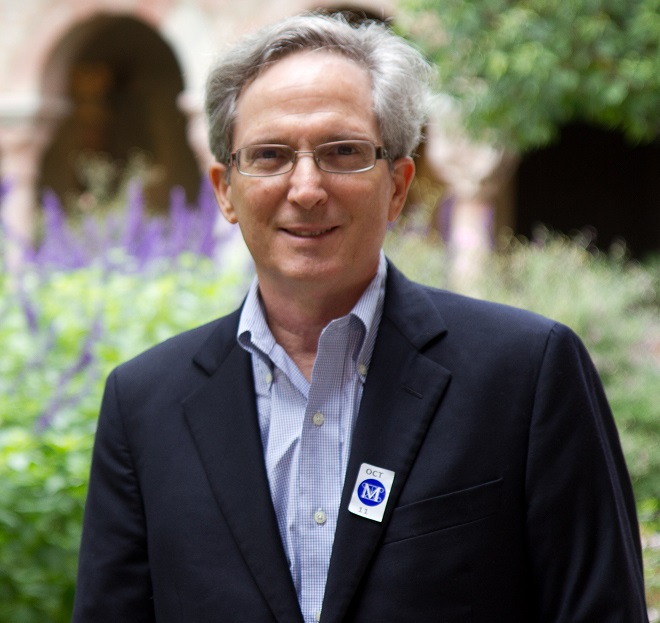 Joseph Grieco is Professor in the Department of Political Science at Duke University. He is the co-author (with G. John Ikenberry) of State Power and World Markets: The International Political Economy, and is the author of Cooperation among Nations: Europe, America, and Non-Tariff Barriers to Trade and Between Dependency and Autonomy: India’s Experience with the International Computer Industry.

He has had research fellowships at Princeton, Harvard, and the Social Science Center in Berlin, and his research has been supported by the US National Science Foundation, the John D. and Catherine T. MacArthur Foundation, and the German–Marshall Foundation. As an International Affairs fellow with the Council on Foreign Relations he served at the Office of the US Trade Representative and the International Monetary Fund. He has taught in the International Relations program at the University of Bologna at Forli, and since 1996 he has been a Visiting Professor at the Post-Graduate School of Economics and International Relations at the Catholic University of Milan. 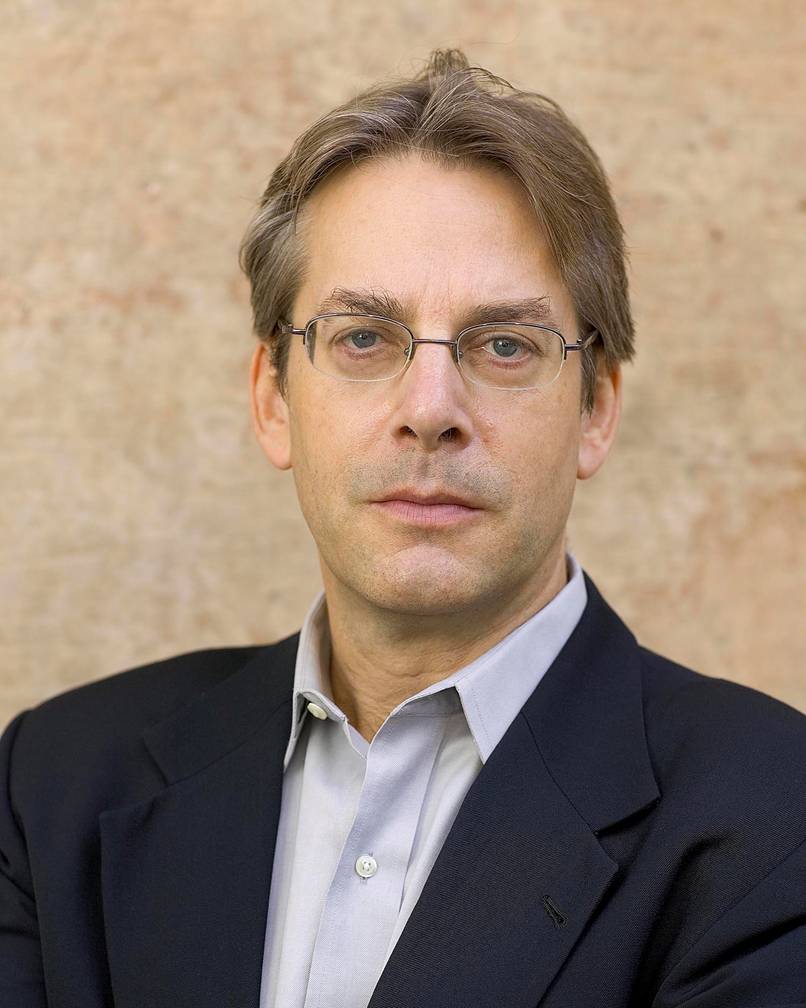 In 2013–14, he was the 72nd Eastman Visiting Professor at Balliol College, Oxford. In 2018–19, he was a Visiting Fellow at All Souls College, Oxford. Professor Ikenberry is the author of many books, including Liberal Leviathan: The Origins, Crisis, and Transformation of the American System. His book After Victory: Institutions, Strategic Restraint, and the Rebuilding of Order after Major Wars won the 2002 Jervis–Schroeder Award presented by the American Political Science Association for the best book in international history and politics. He is the co-director of the Princeton Project on National Security. He is a member of the American Academy of Arts and Sciences.

Among his many activities, he served as a member of the Policy Planning Staff in 1991–92, as a member of an advisory group at the State Department in 2003–4, and as a member of the Council on Foreign Relations Task Force on US–European relations, the so-called Kissinger-Summers commission. He is also a reviewer of books on political and legal affairs for Foreign Affairs. 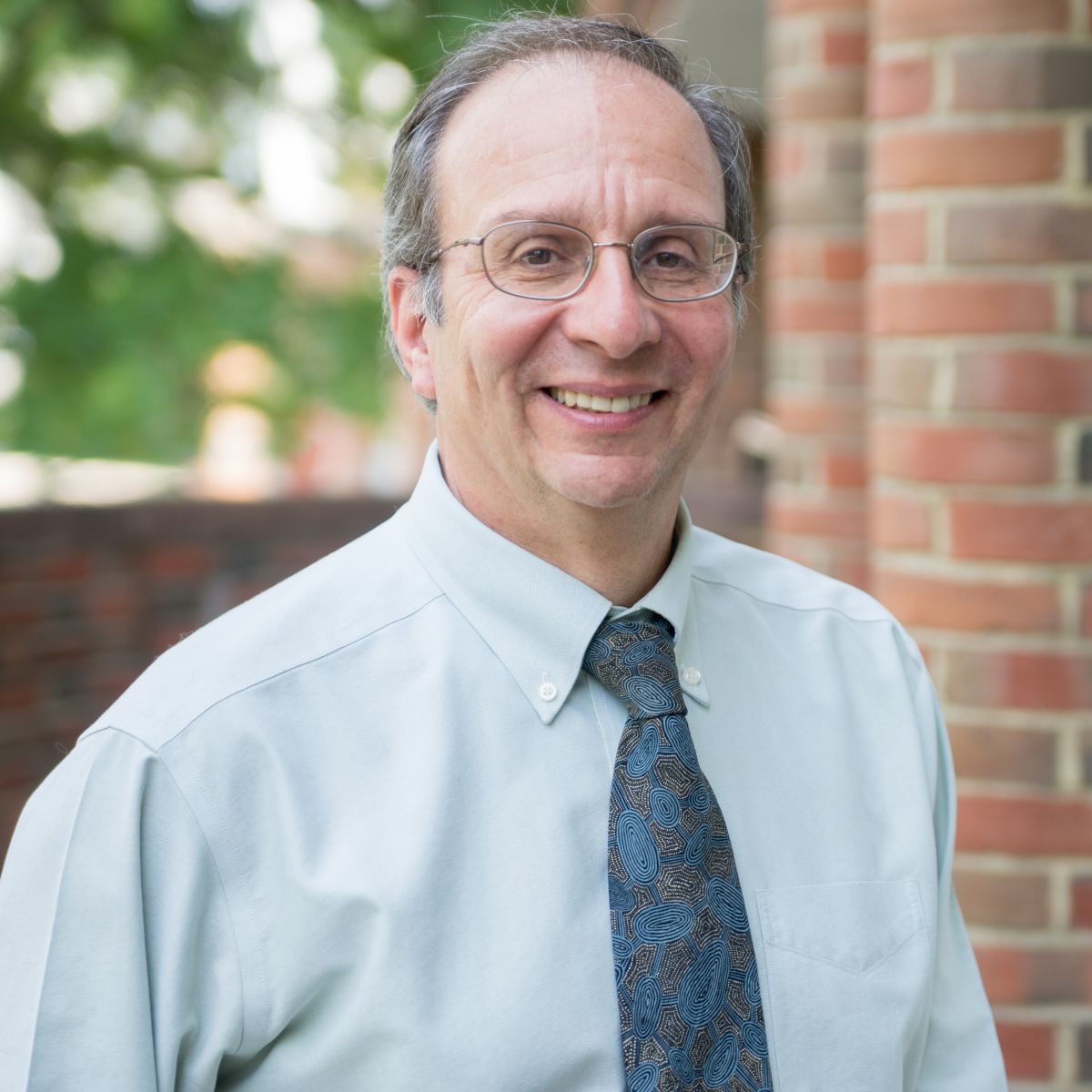 Michael Mastanduno is the Nelson A. Rockefeller Professor of Government and from 2010 through 2017 was Dean of the Faculty of Arts and Sciences at Dartmouth College in Hanover, NH. He has taught at Dartmouth since 1987, and his areas of research and teaching specialization include international relations theory, US foreign policy, and the politics of the world economy.

Professor Mastanduno lectures frequently in Europe and Asia and has been a guest faculty member at the London School of Economics, University of Tokyo, the Graduate School of Economics and International Relations at Milan, and the Geneva Center for Security Policy. He has been awarded fellowships from the Brookings Institution, the Salzburg Seminar, the Council on Foreign Relations, and the East–West Center. He served during sabbatical from Dartmouth as an assistant in the Office of the US Trade Representative, and he is a member of the Council on Foreign Relations. 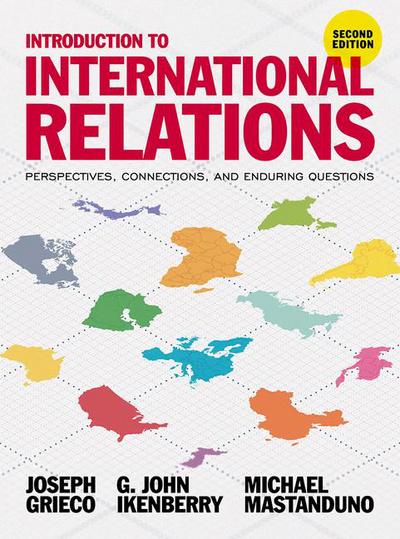