Varieties of Democracy is a project based at the Department of Political Science at the University of Gothenburg, Sweden. It has created one of the largest social science datasets in the world. Data has been collected on more than 450 indicators for 170 countries and data for some countries stretches back to 1900 (and even earlier for a small number of countries).

Expert analysts from across the globe provide the data for the project using a methodology developed by the research team. The data is objective and reliable and provides a global data infrastructure for empirical research across the discipline of politics.

Data can be downloaded directly from the site at https://www.v-dem.net/en/data/data-version-9/ and this link also includes a guide on how to use the data.

In addition, the site hosts a comprehensive set of country reports which have been developed using data from the Varieties of Democracy dataset at https://www.v-dem.net/en/news-publications/country-reports/ .

Varieties of Democracy data is available on open access. The project requests that the data is cited when it is used in research. The citation details vary by dataset. The citation for the most recent dataset is:

The European Social Survey (ESS) https://www.europeansocialsurvey.org/ was established in 2001 and has been collecting data on the values, attitudes and behaviours of Europeans since 2002. The survey methods used are rigorous and the cross-sectional data are collected at two-year intervals. Round nine of data collection began in 2018. Thirty countries have been included since 2002 but the countries participating in each wave vary: A full list of the countries that have participated in each wave is available at https://www.europeansocialsurvey.org/about/participating_countries.html .

There is detailed documentation on each wave of the survey and each country dataset in the files and there is also an online data analysis function at http://nesstar.ess.nsd.uib.no/webview/ .

ESS data have been used widely in academic and policy research. A core set of questions are asked of respondents in each wave of the data collection. The topics covered in this section include political participation and interest in politics, social and political trust, social and political values, media consumption and comprehensive socio-demographic information. Additional thematic modules are added to the survey core for each wave and these modules have included sections on climate change, democracy, welfare attitudes and immigration.

The European Social Survey is on Twitter at @ESS_Survey where it provides information on its methodology, new data, events and publications.

The World Values Survey (WVS) began collecting data in 1981. This survey of social and political values and beliefs is conducted in states around the world at regular intervals. Almost 100 countries have been included in the surveys since data collection began. The data can be accessed at http://www.worldvaluessurvey.org/wvs.jsp .

The World Values Survey presents its data in three formats: longitudinal, cross sectional and country specific. Data may be also downloaded in a number of file formats. It is also possible to conduct some analysis of the data online. Users are required to register on the site and asked to cite the data using the acknowledgements listed hereunder.

The World Values Study surveys include about 250 questions and the topics cover economic development, personal and economic wellbeing, political participation and democratisation.

World Values Study data has been used extensively by academics and policy makers. A list of publications and information on the paper series published by the research team are provided and provide an invaluable resource for social scientists. One of the key contributions to knowledge of the World Values Survey is the understanding that individual beliefs play an important role in shaping economic development and democratic evolution. The Ingelhart-Welzel Cultural Map is one of the most notable outcomes from the analysis of the data and elaboration of the concept and its development over time is also detailed on the pages of the project.

The World Values Survey is on Twitter at @ValuesStudies and the account provides information on new data, publications and important news related to the study.

The Electoral Integrity Project is led by Prof Pippa Norris and the research teams are based at the University of Sydney and Harvard University. The project was established in 2012 and has been collecting data on the quality of elections around the world. The project seeks to both measure and compare election quality. It has developed the Perceptions of Electoral Integrity Index which uses an expert survey methodology to evaluate election campaigns, election procedures and legal and political aspects of elections in states around the world. The project also collects data through case study research and wider use of surveys.

Information on the survey instrument and individual data files are available from the project website at https://www.electoralintegrityproject.com/data . Details on the correct citation of the data are also to be found on this webpage.

Reports and books published by the project are listed at https://www.electoralintegrityproject.com/2018midyearupdate .

Data from the project have been used widely and are especially relevant for policy research on election quality and election administration.

The Electoral Integrity Project is on Twitter @ElectIntegrity where it provides information on new publications, datasets and news relating to the project.

The Human Development Index (HDI) was created by the United Nations Development Programme to advance debates on global development and most particularly to demonstrate that the level of development of each individual country could not be measured purposefully by economic data alone, such as GDP. The HDI is informed by ideas from thinkers such as Amartya Sen about human capacity. The HDI includes three main components: a health dimension which is measured by life expectancy at birth; an education dimension which is measured by the average number of years of education that a person aged 25 and over has received; and an economic dimension which is gross national income per capital http://hdr.undp.org/en/content/human-development-index-hdi .

Data are collected annually for the HDI and are available from 1990. In addition to the HDI index, data on human security, demography, gender, poverty and many other factors related to the study of human development are available by country and over time. There is an online visualization tool which can also be used at http://hdr.undp.org/en/data the index facilitates the tracking of human development over time and also examination of trends in individual countries and regions.

Country reports, publications and blogs are also available at http://hdr.undp.org/en/content/human-development-index-hdi making it an invaluable starting point for any research on global development. Information on the correct citation of datasets and publications is also available in this section of the site.

The United Nations Development Programme is on Twitter @UNDP and occasionally this account circulates updates on data and news on the HDI.

Founded in 1944, the World Bank was known initially as the International Bank for Reconstruction and Development. The initial focus of the institution was reconstruction in countries severely affected by World War II. Its mandate evolved and it is now focused on providing development assistance through loans, grants and expert advice to developing world countries, with a particular focus on the world’s poorest states. More than 180 countries are members of the World Bank.

The World Bank hosts an extensive data archive which can be accessed at https://data.worldbank.org/ In addition to individual country data, the World Bank has created a wide range of social and economic indicators in areas such as agriculture and rural development, climate change, debt, gender and poverty. The full list of indicators is provided at https://data.worldbank.org/indicator

The data is available under a Creative Commons licence and citation information and further details are available at https://datacatalog.worldbank.org/search

The World Bank conducts extensive research, much of it focused on the developing world. Thematic research reports and country reports can be accessed at http://www.worldbank.org/en/research This section of the site has an effective search function which is useful for accessing the large catalogue of material available. Citation information is also provided for each of the publications. 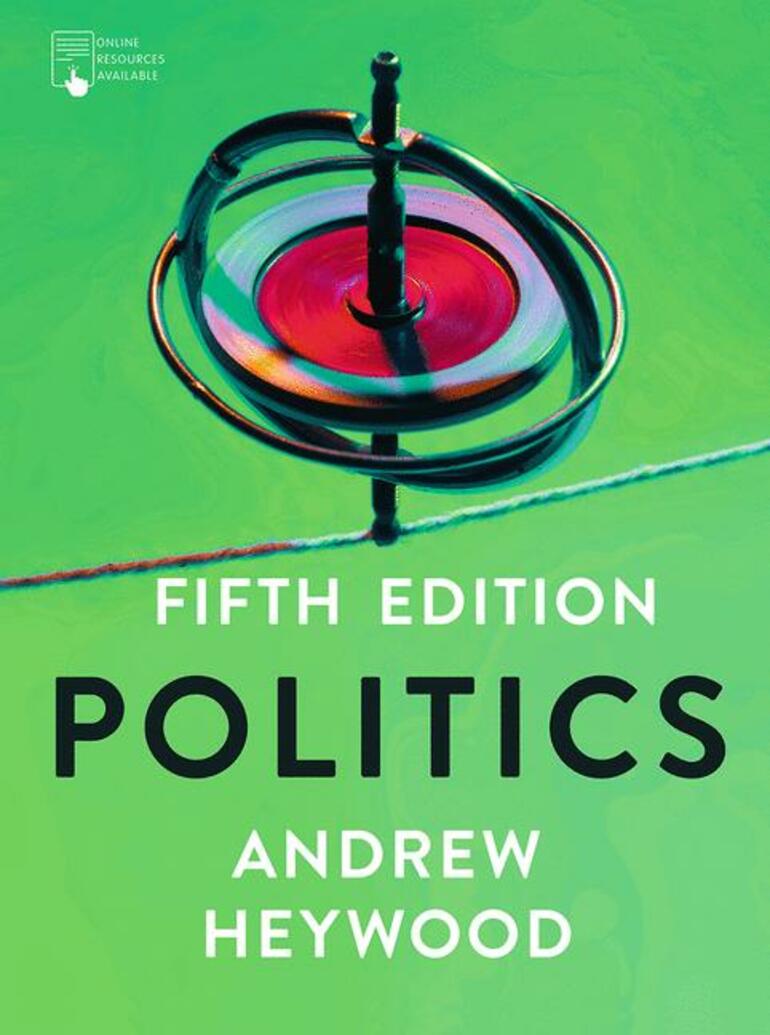