Public Sector Economics is a textbook designed for the one-semester, upper-level undergraduate economics course commonly referred to as public finance. It presents the mainstream economic perspective on the public sector, divided into five parts: introduction, public expenditure theory and policy, tax theory and policy, cost–benefit analysis, and fiscal federalism. The standard topics in each area are covered, although the emphasis may vary somewhat from any of the other mainstream undergraduate textbooks. I have included separate chapters on applying the social welfare function, decreasing cost services, public assistance, social insurance, and taxes and transfers under asymmetric information, as well as three chapters on fiscal federalism. I also conclude the text with an Epilogue on behavioral public sector economics, which appears to be the new frontier in the economic analysis of the public sector.

The book’s main difference relative to existing texts is not in its emphasis, however. It is in its use of the Internet. Anyone who sets out to write a textbook on the economics of the public sector cannot help but feel overly constrained. Ideally, the book should provide a comprehensive treatment of a field that contains an enormously wide range of topics, with an appropriate mix of theory and examples for each topic. At the same time, the book cannot be too long. This is a daunting task.

My solution is not to attempt all this in one book. Instead, I have chosen to use the Internet to separate the theory from the examples. The textbook provides a unified treatment of the economic theory of the public sector with a limited number of examples, just enough to help students understand the theory. I believe students will benefit from an uncluttered presentation of the mainstream theory that shows them how it informs and ties together the many economic issues that governments wrestle with.

To complement the text, I have developed a large number of topical examples and placed them on the book’s website, www.redglobepress.com/companion/Tresch-Public-Sector-Economics/index/, for students and instructors to access. I see a number of advantages in having the examples on the Internet. One is relevance and currency. Examples have been commissioned from economists throughout the world to ensure the broadest possible student interest. The concise and clearly expressed examples presented online are taken from a wide range of topical issues. In addition, the list of examples and the examples themselves will be continually revised and refreshed so that they always remain relevant and up to date. Another advantage is flexibility. Instructors can direct students towards a subset of examples that is tailored to their particular course, rather than feeling bound to cover the specific examples that appear in a textbook. Still another advantage is that, if warranted, an example can be more fully developed than would be possible if it were included within the textbook.

The Internet serves other purposes as well. The material placed there includes: occasional elaborations of the theory and additional topics that appeal to some instructors but do not fit easily into the main flow of the text; learning aids for the student such as chapter summaries and questions; and chapter-by-chapter guidelines for instructors that provide an overview of the main points in each chapter and suggestions for integrating the Internet examples with the theory presented in the text.

I firmly believe that the combination of a theoretical textbook and examples on the Internet is an effective way to approach a broad discipline taught by instructors who undoubtedly have different preferences about the topics they wish to cover.

That said, the book is not for everyone. It is firmly grounded in the mainstream economic theory of the public sector. The theory of public choice is discussed in the first chapter and developed on those occasions when it has had a substantial impact on the mainstream theory. Examples include Pareto-optimal redistributions to explain motives for public assistance, the mechanism design problem for nonexclusive goods, and incentives for people to engage in tax evasion. But this is definitely not a textbook in the public choice tradition. The same holds true for political economy. Political considerations receive some attention, for example Arrow’s General Impossibility Theorem in the discussion of the social welfare function and the median voter model in the chapters on federalism, but those seeking an undergraduate textbook on political economy will not find it here. That would be quite a different book.

Finally, the textbook assumes that students have taken intermediate microeconomic theory. For the benefit of students who have had only the introductory course, Chapter 3 presents the standard two-good, two-factor, two-person general equilibrium model. The model introduces these students to the fundamental analytical concepts that are used throughout the text. They should have no difficulty understanding the economic theory of the public sector with these concepts in hand.

I welcome the opportunity to thank a number of people, and I will begin with two economics professors who had a profound influence on me at the beginning of my career, Peter Diamond and Nan Friedlaender. Peter taught the public sector sequence when I was a graduate student at MIT. He delivered a series of lectures whose insights and originality we students could not possibly fully comprehend and appreciate until a number of years later. Peter sparked my interest in the subject and gave me an enormous head start as a public sector economist. Nan then served as a wonderfully supportive mentor during my first years at Boston College, especially as I began teaching in the PhD program. It has been many years since Nan passed away, yet I still acutely miss her as a professional colleague and a friend.

Regarding the book itself, I am deeply grateful to the Boston College students who assisted me in researching and developing the Internet examples: graduate students Matteo Cacciatore, Shoghik Hovhannisyan, Pallavi Seth, and Andrei Zlate, and undergraduate Lauren Kiely.

My heartfelt thanks go out to Jamie Marshall, my editor, and Neha Sharma, his assistant, for their unwavering enthusiasm and encouragement. I also wish to thank Linda Norris, my production manager, Maggie Lythgoe, my copy editor, their colleagues at Aardvark Editorial, and Catherine Travers, my development editor, for their considerable efforts on my behalf. Their work has significantly improved the book and the Internet material. I am also deeply grateful to the superb marketing and sales staff at Palgrave Macmillan for their support of this project. And a final thank-you goes out to the many economists who wrote examples for the Internet. 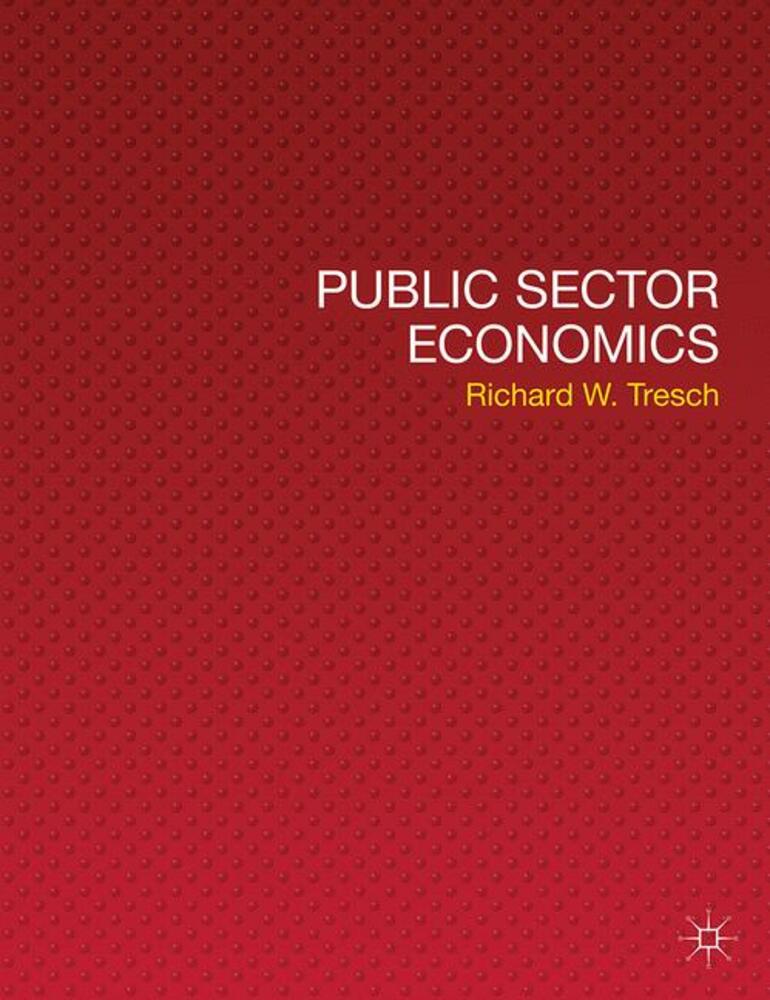