About the authors
The authors met when they were both postdoctoral fellows in the Centre for International Studies at the University of Southern California in 2000-2001 and have been collaborating ever since. They co-edited together with Maria Stern, Feminist Methodologies for International Relations (Cambridge University Press, 2006). Ackerly and True have served as the chair and program chair of the Feminist Theory and Gender Studies Section of the International Studies Association (2007-2008 and 2010-2011, 2006 and 2003 respectively). 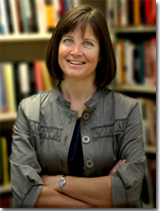 JACQUI TRUE (Ph.D York University, Canada) is an Associate Professorat the University of Auckland, New Zealand. Her research interests include feminist international relations, feminist methodologies, international political economy, gender mainstreaming processes and global governance. She is author of Gender, Globalization and Postsocialism (Columbia University Press, 2003), and a co-author of Theories of International Relations (1st-4th editions, Palgrave). She is the recipient of the University of Auckland Vice-Chancellor’s Award for Research Excellence. Her current research and forthcoming book concerns The Political Economy of Violence Against Women (Oxford University Press) examining the economic and social gendered inequalities that affect the causes and consequences of such violence from the home to the transnational sphere.
She teaches courses on international relations, international political economy, gender and international relations, feminist theory and methods, and global civil society. Jacqui has also served as a consultant for advocacy and international organizations on gender equality-related issues, evaluation and methodology including the United Nations, Asia Pacific Economic Cooperation, the New Zealand Families Commission and Human Rights Commission.
She is a founder of the Oceanic Conference in International Studies (OCIS) and a co-organiser of OCIS IV and one of four editors of the ISA journal, International Studies Perspectives. She also serves on the editorial boards of Women, Politics and Policy, Foreign Policy Analysis and the Palgrave Gender and Politics book series. Jacqui is an active member of the International Studies Association (ISA) and the International Political Science Association (IPSA), New Zealand and Australian Political Science Associations. 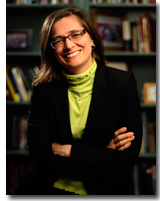 BROOKE ACKERLY (Ph.D. Stanford University) is an Associate Professor of Political Science at Vanderbilt University, USA. Her research interests include democratic theory, feminist methodologies, human rights, social and environmental justice. She integrates into her theoretical work empirical research on activism. Her publications include Political Theory and Feminist Social Criticism (Cambridge University Press, 2000) and Universal Human Rights in a World of Difference (Cambridge University Press, 2008). She is currently working on the intersection of global economic, environmental, and gender justice.
She teaches courses on feminist theory, feminist methods, human rights, contemporary political thought, and gender and the history of political thought. She is the winner of the Graduate Teaching Award and the Margaret Cuninggim Mentoring Prize at Vanderbilt University.
She is the founder of the Global Feminisms Collaborative, a group of scholars and activists developing ways to collaborate on research for social justice. Brooke advises academics and donors on evaluation, methodology and the ethics of research. She serves the profession through committees in her professional associations including the American Political Science Association (APSA), International Studies Association (ISA), and the Association for Women’s Rights and Development. She is a member of the editorial board for Politics and Gender (Journal of the APSA, Women and Politics Section). 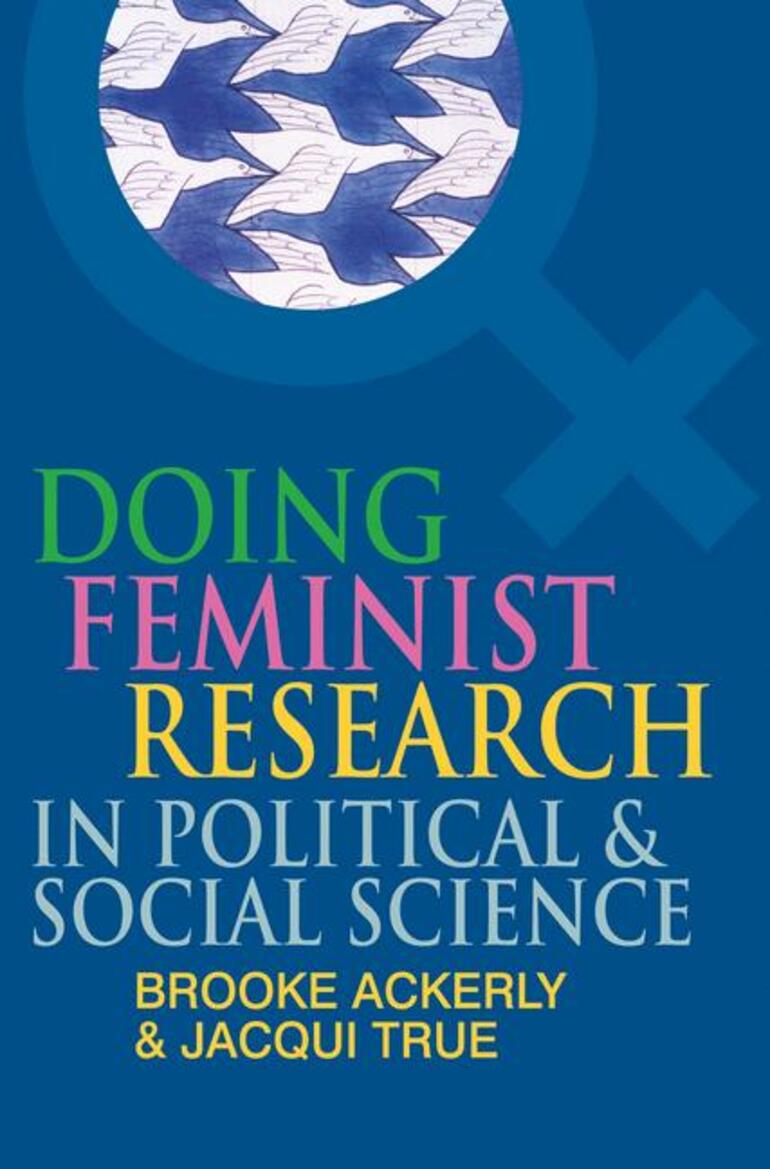