The exquisite corpse (French cadavre exquis) began as a parlor game, but the surrealists found the fun to be a method for serious inquiry—especially for accessing one’s subconscious desires and a collective consciousness. In fact, the surrealists would argue that the kind of play engaged in such games is more able to unearth not just genuine emotions but also what lies far beyond daily living: the ineffable.

Exquisite corpses can be created with a single partner, or in a small or even large group.

Each person begins with a piece of paper in which they write down a phrase, a line, or a sentence or two. It works best to write at least a line and then a word or phrase on the next line.

Don’t think too much about it. The point is to keep everything flowing.

Fold the paper over so that the first line is covered but the second line (or phrase or word) is viewable.

Then, have each participant pass their paper to the next participant, say, to the left, who then continues the text for a line or two, and then again folds the paper over so that only a line or phrase is revealed, before passing it on to the left again, and on and on.

The papers are passed around the room until they are filled/folded over completely. Once this happens the paper is unfolded and the "poem" is revealed. 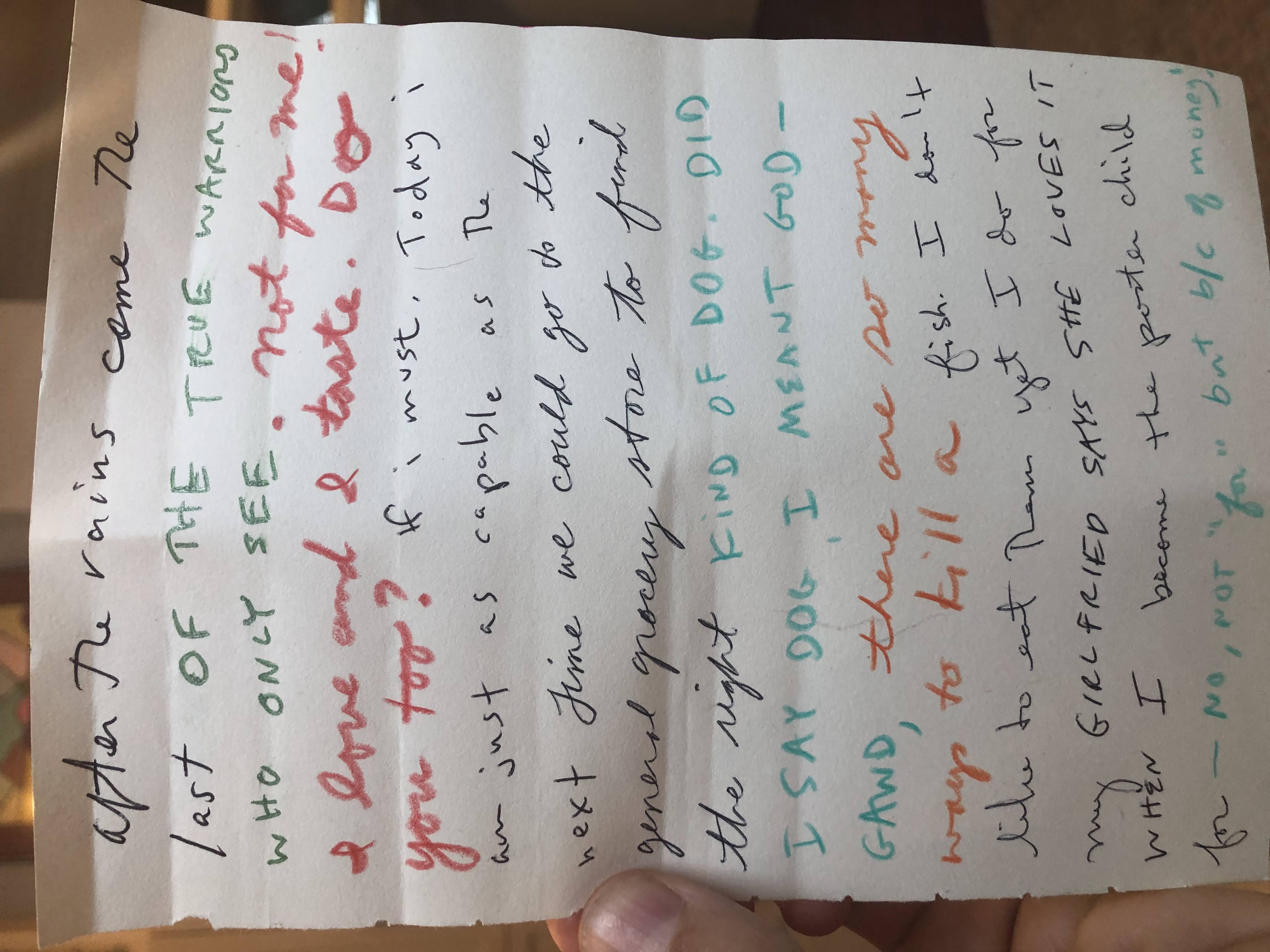 Make sure that everyone ends up with a paper. Have each person read aloud their corpse. Discuss and discover together. Consider recurring words, images, or ideas. Notice any patterns in the texts. Were you all just shooting in the dark? Are the striking phrases and juxtapositions truly just how the dice fell? Or did something new begin to take shape as the corpses were pieced together—something indicative of your group’s psyche that day?

Take your exquisite corpse home. Read it again. Loot and mangle your exquisite corpse. Highlight or underline the best phrases while the rest becomes fodder for a poem you have already drafted previously or build on it to make a new poem. The new order of fun begins when you become inspired and start to puzzle your way through to something whole. In other words, let the corpse be an opening to a fresh body of work. 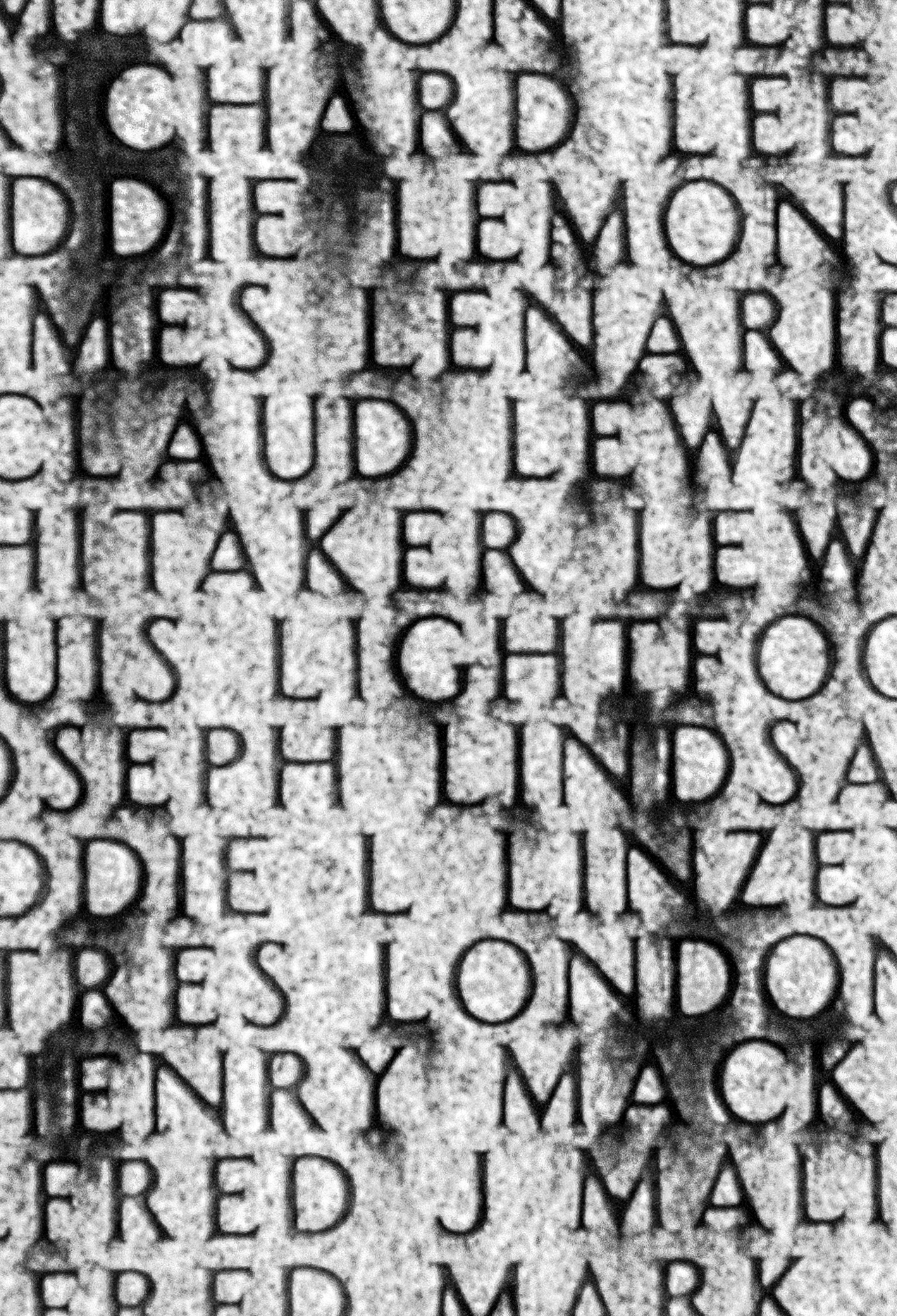