﻿
Politics and Governance in the UK
By Michael Moran

Student project guide
Whatever course you are using this book on, it is very likely that you will be required to write a research based project at some stage. At my own university, for example, first level students in Politics have to complete a research-based project which is weighted as a credit based module. These notes of guidance are intended to help you begin, prepare and complete such a project. Some of the advice is 'generic' - in other words, it applies to any project, even to projects beyond Politics. I finish with a 'worked example' of how a project might be chosen and completed on British politics.
What is a project
Choosing a subject
Researching and writing the project
A typical process would look like this.
Submitting the finished project
A Politics Project: a worked example
A Note on Plagiarism
What is a project
Projects come in many shapes and forms, and the first important thing to do is to look closely at the examination regulations or the course guide to get an exact idea of what you in particular are required to do. But most projects have these features:
These features of projects impose special requirements for successful completion. You cannot simply transfer the techniques used for successful essay writing, where you are working on a smaller scale, with a 'given' question, and using pre-digested secondary sources.
top
Choosing a subject
Because you usually have to do this yourself, albeit with advice, it is in many ways the most important part of the process: land yourself with an unrealistic choice and you create enormous problems. But don't be alarmed: the rules for success are simple, and amount to little more than commonsense.
The five golden rules for choosing a subject are:
top
Researching and writing the project
Notice what I have done here: declined to separate out clearly the activity of researching and writing. The biggest single mistake students make is to imagine that, first, they will do the research, and then, second, will write it up. In successful projects the two activities are mixed together, even though the balance between them changes over the life of the project. The timing of a good project is like a multi layered sandwich: two thick slabs of writing at the top and bottom, and alternating layers of research and writing in the middle.
top
A typical process would look like this.
top
Submitting the finished project
You may be submitting to your teacher who then despatches the project to external examiners, or it may be that the examination is internal. But in either case some elementary rules should be followed. Each year students lose marks for well-researched work because they ignore this stage.
top
A Politics Project: a worked example
Now that we have the general idea of how to go about doing a project, let's work through an example. I base it on an imaginary college, though the imaginary college is not far from my own. In this college, students specialising in Politics at first level (first year) are required to write a project, maximum 8,000 words, which accounts for 20 credits (out of a year total of 120.) On the University's guidelines, this should take about 200 hours of work, or the equivalent of five weeks full time on a conventional working week of 40 hours. The project can be chosen from a range of subject areas (for instance British Politics, American or European, or Political Theory.) But here I am a student interested in Britain.
top
A Note on Plagiarism:
'Plagiarism' means the unacknowledged use of the work of others: copying without acknowledgement sentences or more, or figures, tables, illustrations found in other published sources (whether on the web or in hard copy.) It is an extreme form of dishonesty: in effect, it steals from the work of others. It is also a serious offence, and if discovered always leads examiners to impose punitive sanctions. You should never even contemplate plagiarism. Examiners usually know the main authorities well and will recognise plagiarised material. Increasingly sophisticated word recognition programmes mean that material plagiarised from the web can be readily detected.
Fortunately, plagiarism is easy to avoid. A simple rule is: if in doubt, always acknowledge the source of a remark, a figure or an argument, with a citation.
top 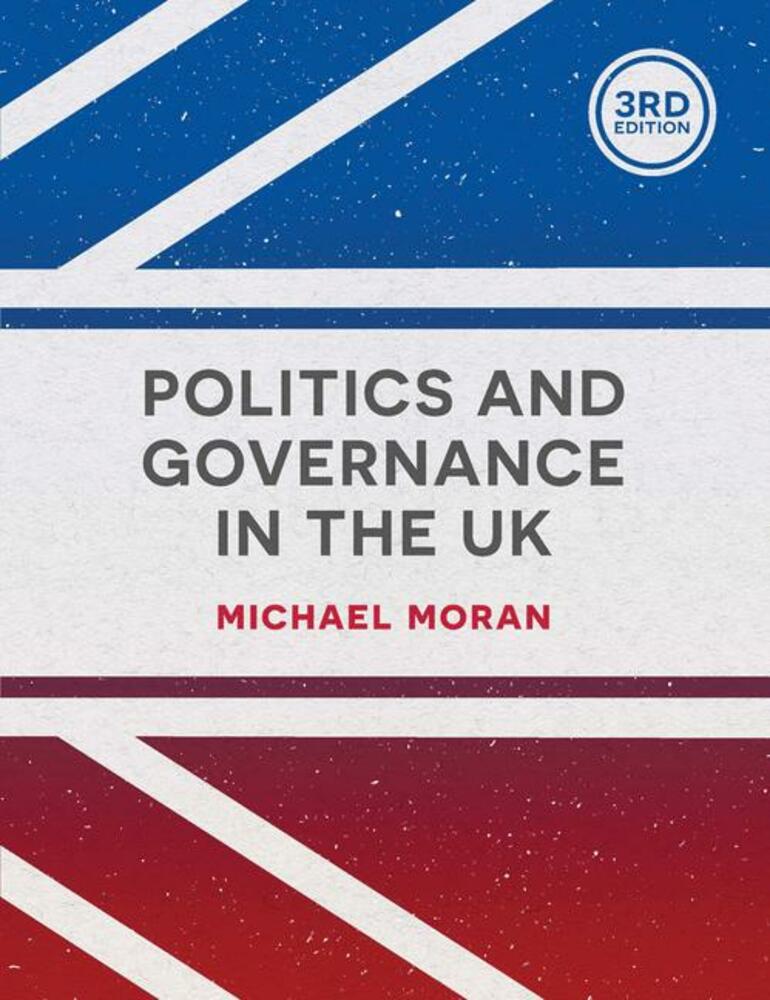